Incoming! Check your inbox.
It can take a few minutes. Check "Promotions," Spam, etc.
Oops! Something went wrong while submitting the form.

Sign Up To Win a Free Kemper Profile, plus product releases, events, and discounts

We create Kemper profiles based on artists, not amps.

We are guitar players and producers.
We tour.
We make records.
We create things.
We don’t usually use hashtags.
#blessedlife #like4like #covefefe #lit
We enjoy fragmented.
Sentences.

We believe iconic tone is the culmination of technical creation and human inspiration. Also, cyborgs.

We start all our concepts with the player in mind, not the amp. The result is a simple but profound line of  inspiring profiles for use in the studio and on stage. 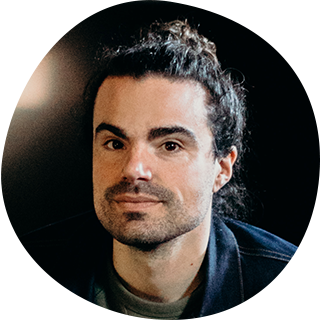 Nolan has been a studio and touring engineer for 15 years. Working with major labels and independent artists in Detroit, Nashville, Portland, and LA, his studio work has been featured on PBS, ESPN, MTV, and Showtime. Nolan’s touring experience as an audio engineer and production manager has taken him around the world a few times over, collaborating with over 20 artists including Keb Mo, Crowder, Katie Hertzig, Brooke Fraser and many others. Nolan approaches all of his technical roles with an artist’s mind. He thinks that Kempers sound amazing but can be pretty miserable to use, which is why he got some of his buds together and started Tone Thieves. 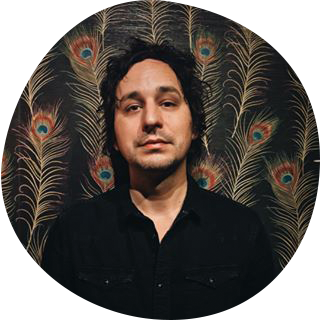 James has been an integral part of the Christian music scene for over 15 years. He has lent his talents to artists like John Mark McMillan, Matt Redman, Johnnyswim, Jason Upton, Rita Springer, Chris Tomlin, Steven Curtis Chapman, Jesus Culture, and Michael W Smith - to name a few. His innovative parts are faithfully supported by his inspiring and commonly sought after tone. James has devoted years to seeking out rare and unique gear to develop a sound all his own. 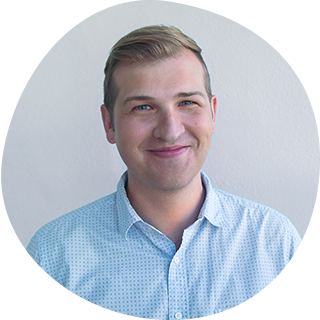 Making things look pretty while listening to good music is one of Josh's favorite things in the world. He is the owner of Moon March, a creative agency for products with purpose and missions that matter. Previously, he built brands like Reebok, Google, Advil, and he founded a financial tech company that became one of CNN's "Top 15 Financial Products of the Year." He's been playing guitar for over 20 years and is still waiting for a call-back from anyone at all.